TV presenter Vladimir Pozner recently in his program told of an incident involving a foreign television channel. He was invited to the program, the theme of which was devoted to Russia. According to Posner, the editors of the program said that they want to show their country from an objective point of view, and he was told which speakers are claimed along with him. In addition, Posner agreed. When he arrived on the program, he saw quite different people, but decided to stay, as he promised to participate in the show… (read more) 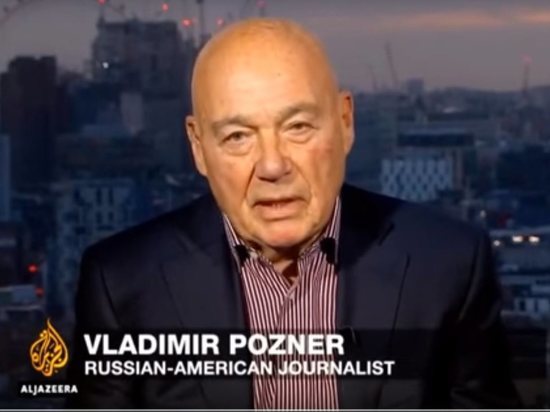