Sensational discovery: a dinosaur is found that contradicts science – StyleOpen
Skip to content

In Argentina, archeologists stumbled upon a find that will force scientists to reconsider history. The giant dinosaur was older than any other known lizard and lived much earlier than the Jurassic period. The species was named Ingenia prima (the first giant), and the age of its remains is more than 230 million years. He lived in the middle of the Triassic period, which preceded Jurassic… (read more) 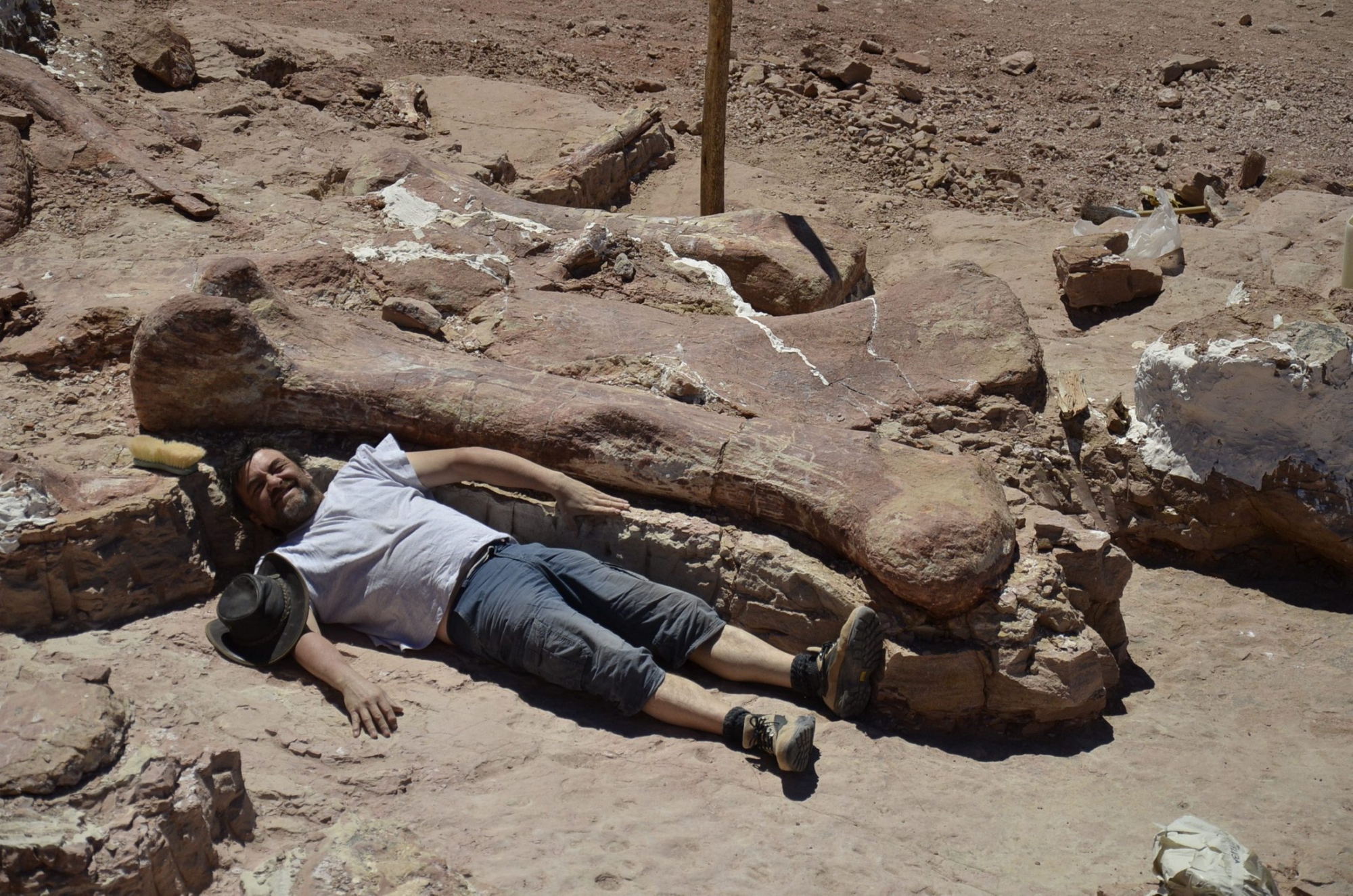