The American business magazine Forbes has already published its annual rating of the highest paid celebrities in the world Celebrity 100, according to which last year the richest was Joan Rowling. This list includes athletes, actors, musicians and other representatives of the entertainment industry. This year the boxer Floyd Mayweather took the first line of the ranking. According to the publication, for the year an American athlete who has not lost a single fight in his career earned $ 285 million… (read more) 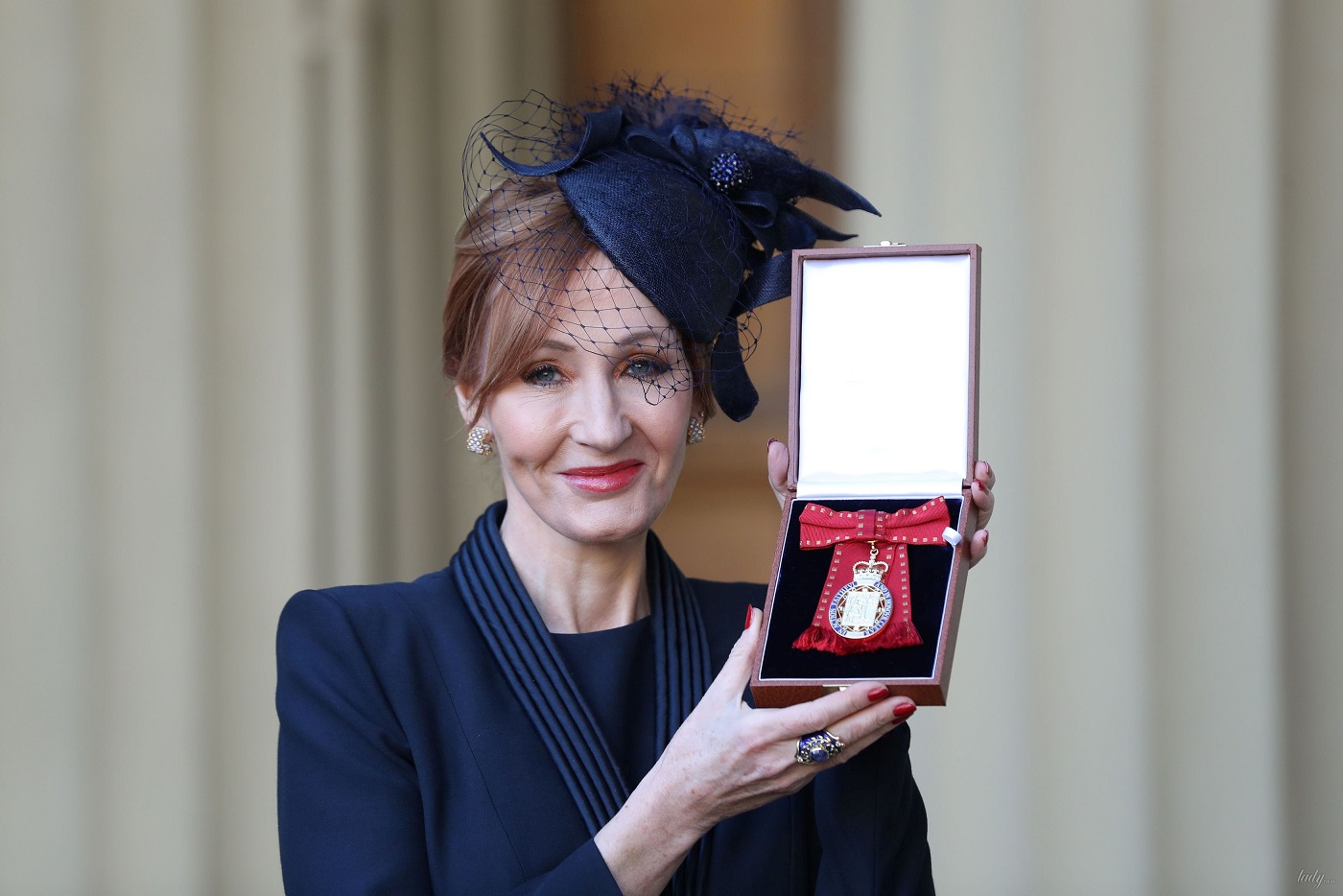