Famous American actress Lindsay Lohan, after removing all the photos in her Instagram, for the first time in a long period, published a picture in the social network – StyleOpen
Skip to content

On it, the actress poses with her sister. “I love you, sister,” signed Lohan. Previously, the actress stated that she wants to “reset” her life – she deleted all the entries in the Instagram and began to appear in the hijab and with the Koran in her hands. By the way, Lohan has repeatedly stated about the “reset” of her life. In 2000, the actress began to get involved with Kabbalah, along with Demi Moore, Britney Spears and Madonna. According to some reports, she even joined Buddhism when she was friends with Courtney Love… (Read more) 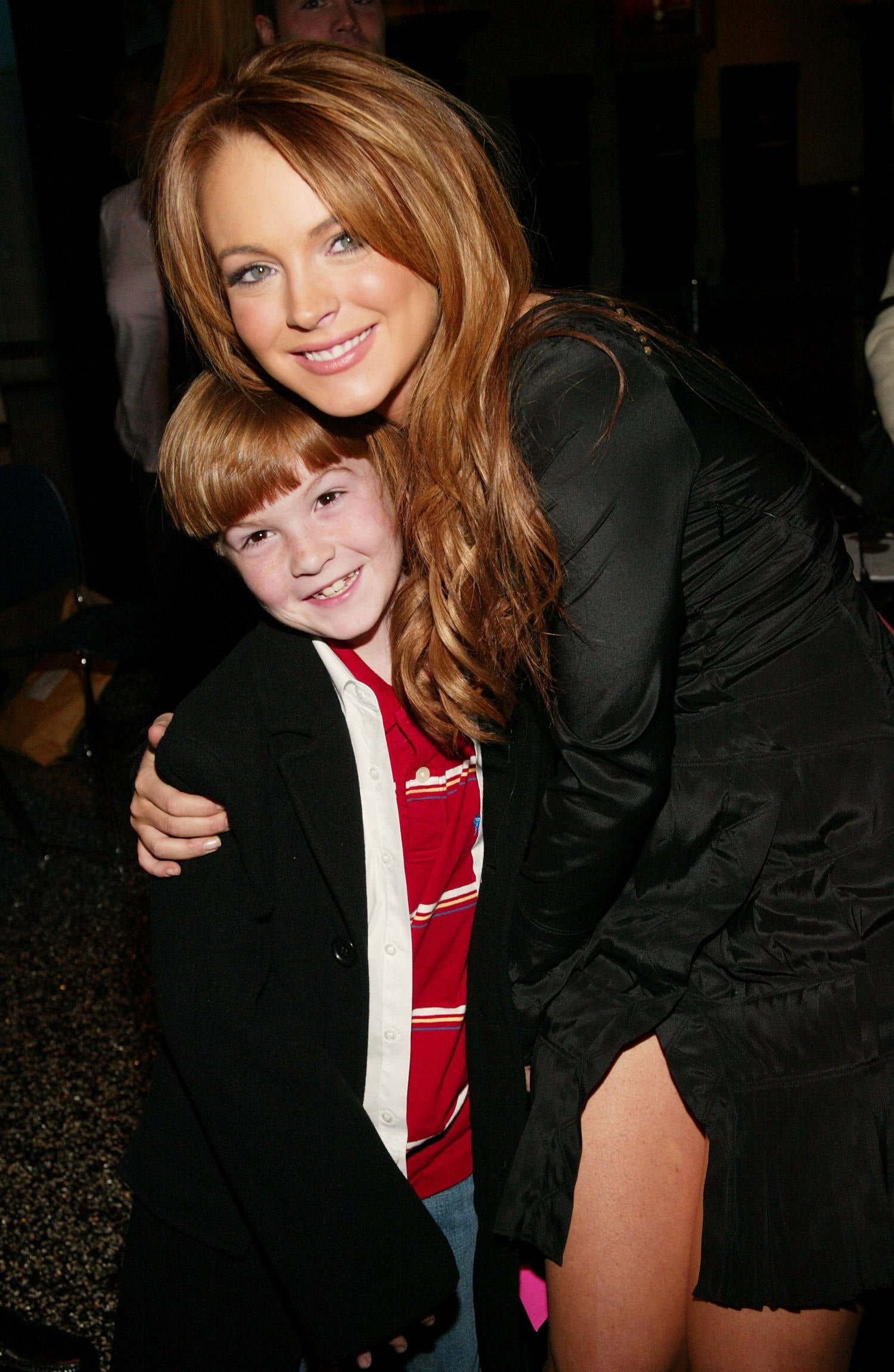